www.suzukib-king.org
Hi and welcome to our Suzuki B-king forum , Please take time to read our "Rules , Information & discounts for users" section , Hope you enjoy your stay and tell all your B-king friends

After a test riding one when they were launched, I promised myself I would one day own one. Now the children are all grown up and house paid off, It was time for Dad shopping!!
managed to hunt down a 2008 low milage (7K) B-King late last year, lordy!! these bikes even now are big £££.

Turn your sound down as the music is loud and terrible.

The above is the actual bike, the screen has now gone and so has the fugly rear end and exhaust, I have kept all the parts to put back as std. even being a low milage bike it has had the odd issue biggest pain to date is a hot start issue.

I also have a Honda X11 which is an absolute joy to ride (after suspension mods), a real under the radar bike.

I am Based in the UK, Kent.
Name: Mac

more_horiz
Nice looking bike glad you are pleased with it. 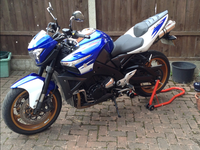 more_horiz
Good luck with the bike now getting warmer hopefully will be able to get riding again.
Bought mine at end of 2021.

more_horiz
Nice, looking for one myself having had a BUSA for several years. As soon as I sat on it it felt right, big and comfortable but with that BUSA engine and chassis. God only knows why they didn't really take off....the rear end is one ugly MF....maybe something to do with it.

I agree, the prices are crazy. I looked at a few at Superbike Market in Derby and thought, £4k plus my mint, low mileage, 2010 BUSA for a 2008 bike did not make sense, so will wait to see if something comes on at a more sensible price. None on the market atm are selling, I think sellers are testing the water and being a bit greedy if I'm honest.

If you do find one you will not be disappointed

Good luck and have fun finding one

more_horiz
The rear end is a lot better once the ugly stock mufflers are tossed in the bin. And you do something with the license plate. 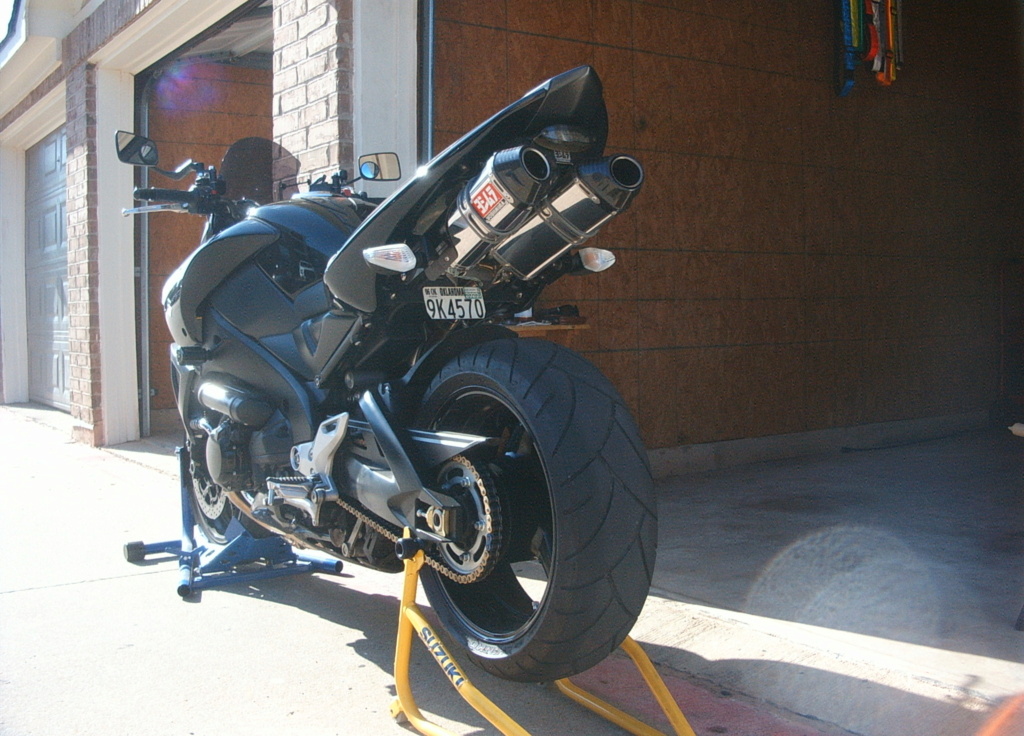